Etymology of the word ‘Government’ 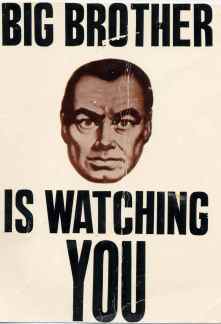 govern late 13c., from O.Fr. governer (11c., Mod.Fr. gouverner) “govern,” from L. gubernare “to direct, rule, guide, govern” (cf. Sp. gobernar, It. governare), originally “to steer,” a nautical borrowing from Gk. kybernan “to steer or pilot a ship, direct” (the root of cybernetics). The -k- to -g- sound shift is perhaps via the medium of Etruscan. Related: Governed;governing.

An alternative ‘etymology’ speculates that the word ‘government’ can also mean ‘mind control’ in Latin. if you take govern to mean ‘control’ or ‘dominate’ and ‘ment’ to correspond to ‘mind’.

mental
Late Latin mentālis (“of the mind, mental”), from Latin mēns (“the mind”).

Whether government means ‘steering with intelligence’ or ‘control of the mind’ depends entirely on the way they behave and the results of their actions.