The Imperial Stormtroopers of Twickenham Green

In 1976 the order was given to begin production of the clone army of the  Stormtrooper Corp under the command of the Sith Lord and Emperor Palpatine.

Nick Pemberton and Andrew Ainsworth of Twickenham Green were coerced by the Sith and assigned the task of kitting out the main ground-force and Marine component of the military of the Galactic Empire with helmets, armour and weaponry. 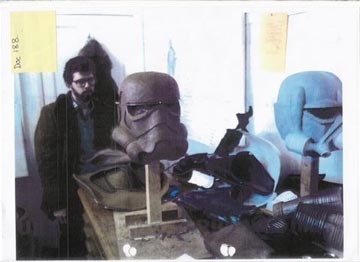 Unbeknownst to the Sith Lord and Emperor however, Yoda himself had chosen exile in neighbouring Isleworth to escape Operation Knightfall: The Great Jedi Purge or Order 66 as it was known to the Empire hiding underneath the noses of the legions of Stormtroopers whose weak minds could easily be manipulated by Jedi Knights.  The bad vibes of the Clone Army also helped Yoda mask his presence from the Dark Lords. 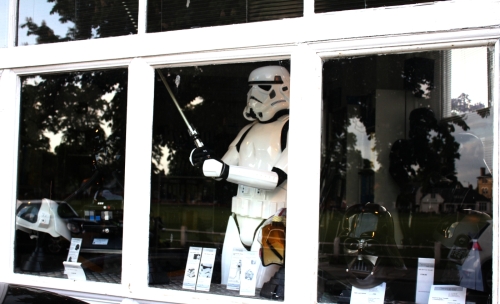 One Comment to “The Imperial Stormtroopers of Twickenham Green”