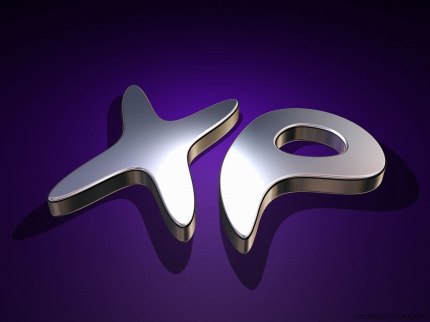 The Chi Rho, Christogram is a monogram constructed from the first two letters of Christ in Greek (ΧΡιστοs/Christos).

In 312 A.D., Constantine dreamed he saw a Chi Rho Christogram in the sky and heard the words IN HOC SIGNO ERIS, meaning “In this sign you will be the victor.” He ordered the sign of Christ on his legions standards and shields. He won a great victory and later became the first Christian Roman Emperor. He also made Christianity the official religion of the empire. 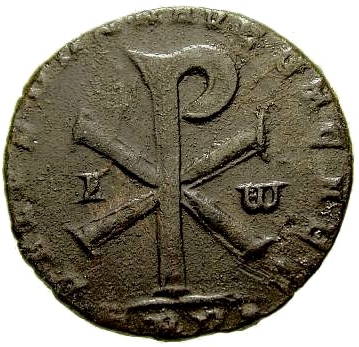 In  2000 AD William Gates III had the same vision as emperors in days gone by and continued his pursuit of making the Windows Programme, a sophisticated yet flawed mind control platform,  the thought mode of choice for human civilisation. Part of his over-arching policy was making Microsoft American English an enforced standard language across the interwebz.

As with the fall of the Roman Empire, the Microsoft Empire is currently in a slow but inevitable decline.

The Millennium Monolith stone sits atop Monolith Hill in Bedfont Country Park. This is a man-made mound built in modern times with land-fill and is the highest point in Hounslow.

The construction of the park was part of the deal when Bedfont Lakes Business Park was built. It is now home to Hounslow’s own ‘Silicon Valley’ with IBM, SAP and Cisco’s UK HQ all situated on the site.

The Bedfont Lakes complex is nearly adjacent to the A30 or the Staines Road or earlier still the  Roman Road ‘Via Trinobantes’ whose name refers to a Pre-Roman tribe of Celts suggesting it dates back to Pre-Roman times. Perhaps this old straight track has always been there considering the ley line it delineates.

The place-name Staines means ‘Stones’ and is probably meta-tagged to remember the 9 lost standing stones of Staines – the Negen Stones. 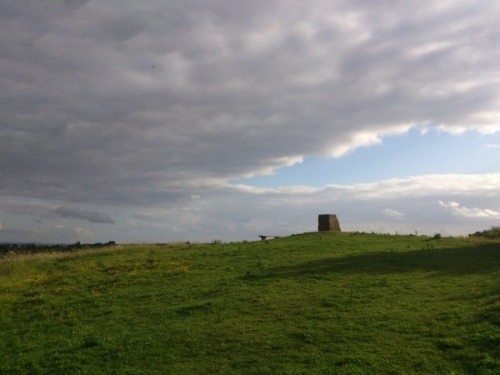 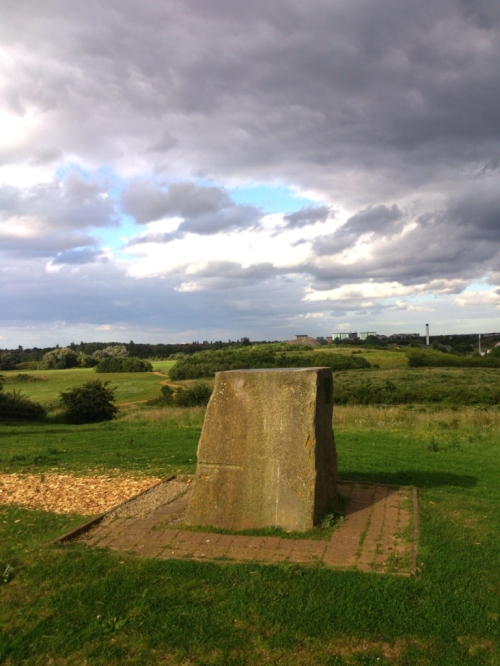