The Return of the Griffin? 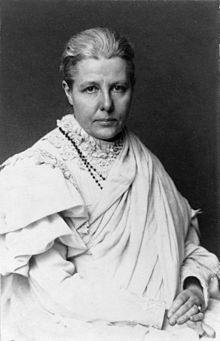 Ophelia on the Hogsmill River, Tolworth

‘John Everett Millais’ Ophelia, oil on canvas, was painted in 1851 when he was just 22. The painting depicts the drowning of Shakespeare’s Ophelia who is the daughter or Polonius, sister of Laertes and a potential wife of Hamlet.  As a young, tragic beauty, Ophelia has long been a popular subject of artists but it is Millais’ work which has become the iconic image of Ophelia we know so well.’

Ophelia by John Everett Millais painted on the Hogsmill River 1851