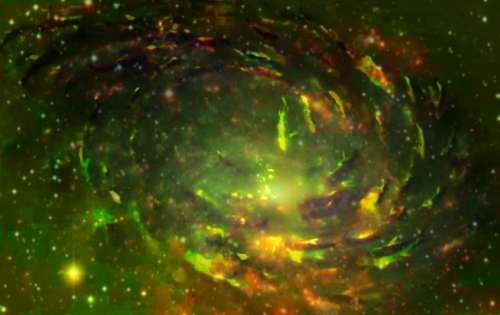 Built between 1666 and 1679 by the Dutch East India Company (VOC) as a maritime replenishment station, the Castle of Good Hope is the oldest surviving colonial building in South Africa.