The Corporate Network that Runs the World 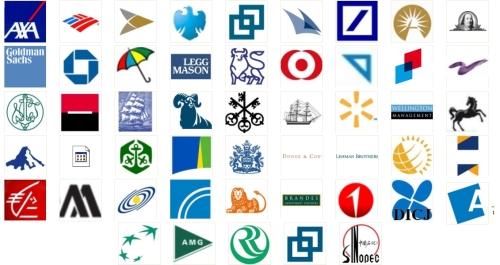 As protests against financial power sweep the world this week, science may have confirmed the protesters’ worst fears. An analysis of the relationships between 43,000 transnational corporations has identified a relatively small group of companies, mainly banks, with disproportionate power over the global economy.