The anatomical origins of occult symbols 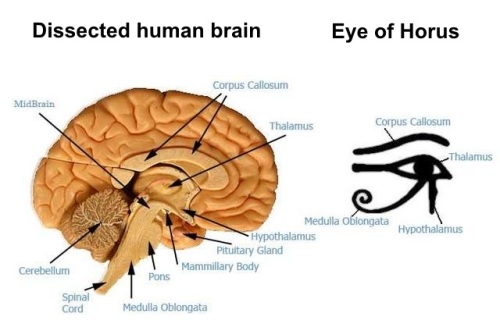 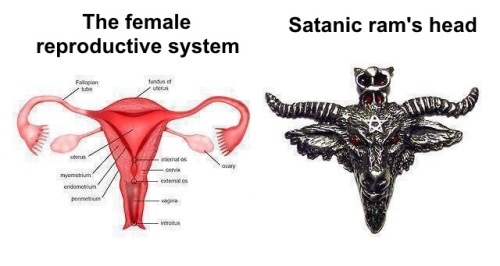 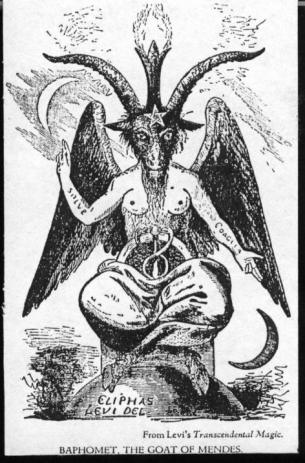 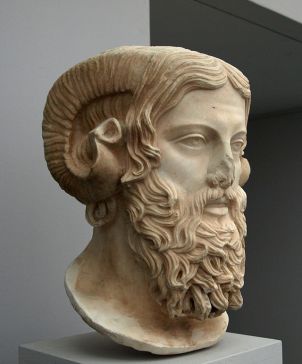 Lying in the middle of the brain is part of the temporal lobe called the Ammon’s horn (Amuns Horn) or the hippocampus. In neuroanatomy, Ammon’s horn is a metaphor that relates to the gods and the brain.

Ammon’s horn is the hidden creator, king of the gods, and the lord of the thrones of the world. Amun is ‘The hidden one.’” Lord of the visible and the invisible worlds, he was the mysterious soul of the universe which reveals itself in light. 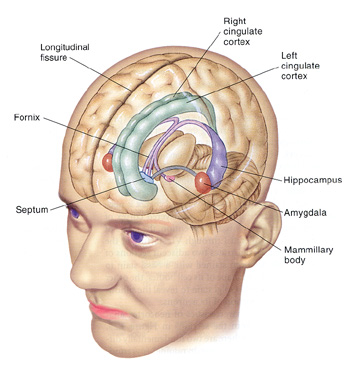 Ammon’s horn is also known as the hippocampus

The God Amun or Ammon in ancient times was usually depicted as a ram with curved horns, a man with a ram’s head, or a man with two upright plumes as a headpiece. The name cornu ammonis, Ammon’s horn, or the hippocampus, is a major component in the brains of humans where we find the clues in the secret mysteries that lie deep within each one of us; that we too can access with our own horns in prayer, séance, meditation, psychedelics and paranormal “visions.”  From gnosticwarrior.com 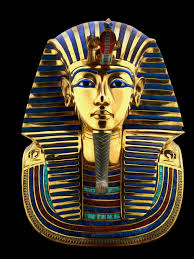 As well as the material anatomy of the human body, the energetic blueprint of the human being was also used by the ancients in their regalia and symbology. Note King Tut has a cobra springing from his death-mask in the position of the third eye.

Although the Naja haje (Egyptian cobra) is native to Egypt, the real meaning is a depiction of the activation of the third-eye, or pineal gland, by the kundalini force which is likened to a pair of snakes. 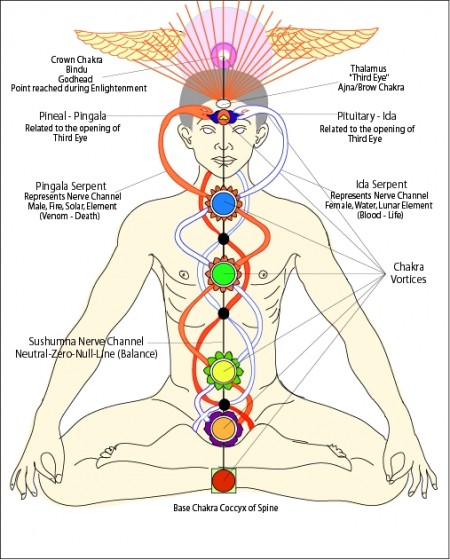 The caduceus symbolizes the rod as the human spine being entwined by the twin snakes of the kundalini. The wings are more of an allegorical representation of the spiritual freedom said to be gained by the kundalini process or on the other hand if problems arise then a descent into turmoil. 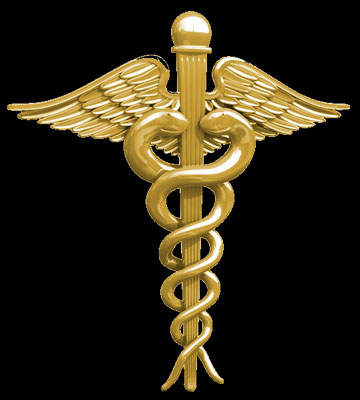 Why does Gautama Buddha wear a head covering likened to a pine-cone? The Pinus roxburghii (known as chir pine) is native to India but the real meaning is to symbolize the activated pineal gland that resides in the centre of the human brain.

Calcified pineal glands caused by flouride toxification among other things prevents the activation of the pineal and serves to deaden spiritual responses until it can be decalcified into its healthy state again. The power of the pineal still remains largely dormant unless activated as described above. 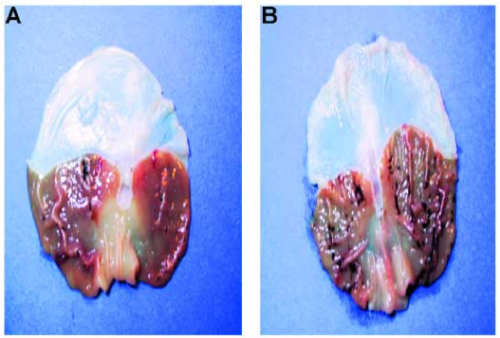 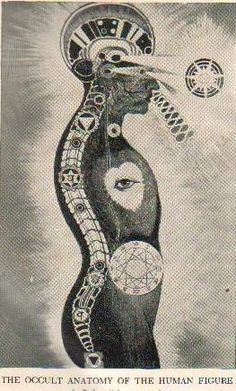 the occult anatomy of the human figure